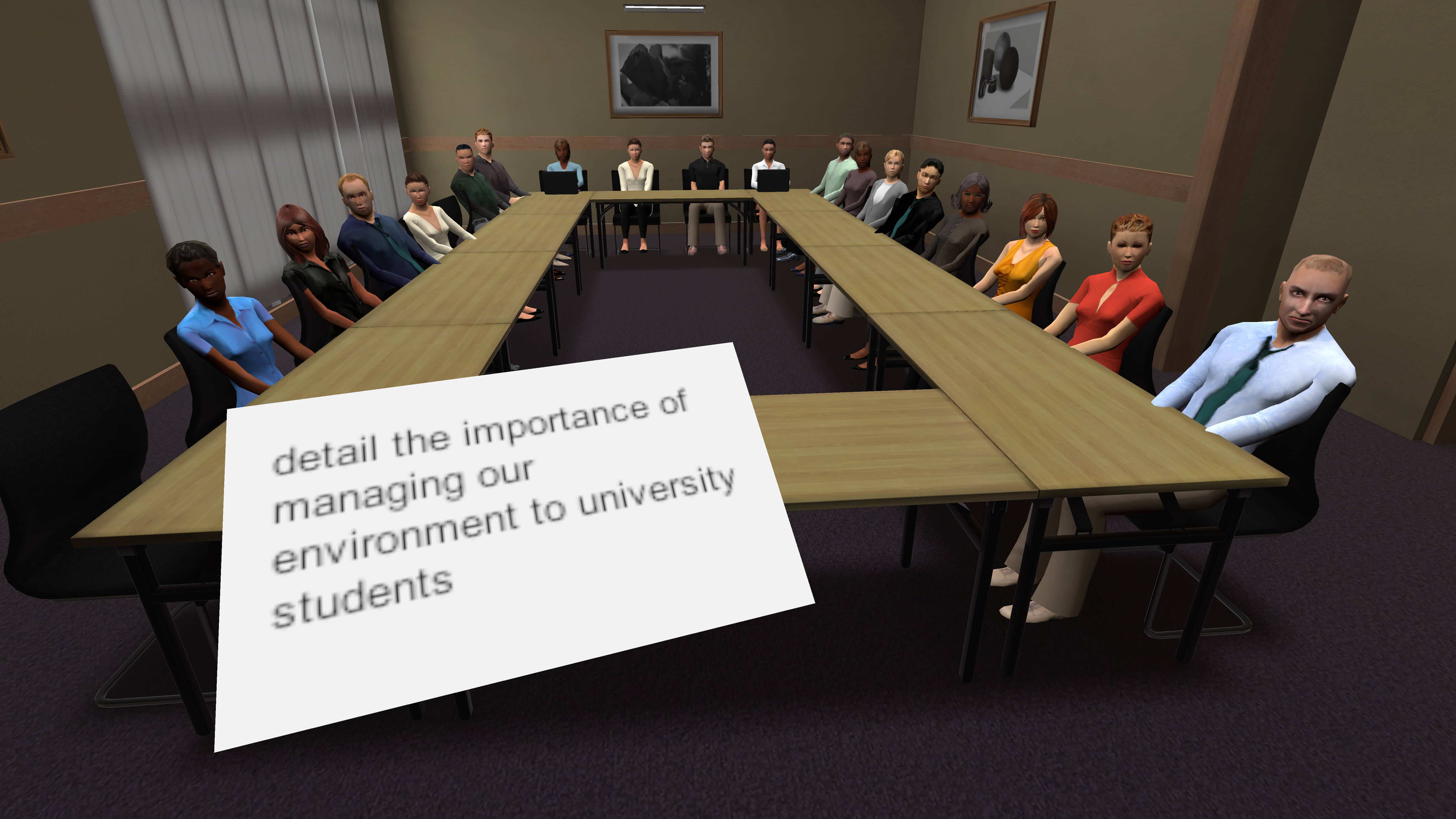 Research carried out by the RMIT University in Melbourne, Australia showed that training with Virtual Orator can effectively reduce your stress levels concerning public speaking in a single session. The VR experience was found to be realistic and cause typical stress of presenting in front of people, even though the participants generally had low levels of social anxiety and many had speaking experience.

During the session participants gave three, short impromptu speech in different scenarios. At the end of the session, self-reported stress was reduced and increase in heart rate was lessened.

Participants reported high involvement ratings and the ‘feeling of being there’, aka presence. Combined with the stress responses, these validate that Virtual Orator produces realistic and engaging experiences of being in front of an audience.

This study suggests that multiple sessions, or experiences, performed close together may provide as a possible better training result. Each speech was maximally 6 minutes long, indicating even short exposures may be sufficient. An interesting result in the study was:

“The increase in self-report distress within Scenario 2 indicates that three brief scenarios were required to achieve habituation (speech duration was not relevant)”.

More research is required to be able to fully understand what that means, but it fits with the classic reasoning that you need many experiences to reduce stress in the face of an audience. This is one of the super powers of VR and Virtual Orator, providing experiences as often and repeated as needed.

Recreate the method the study suggests for yourself in Virtual Orator.  It can give you a randomized impromptu topic to speak from. Simply check the impromptu topic box in the presentation notes section on the media tab.  When your scenario starts, you will have a note card with your topic in front of you.

The full research article is available in the open access journal Plos One. 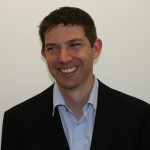