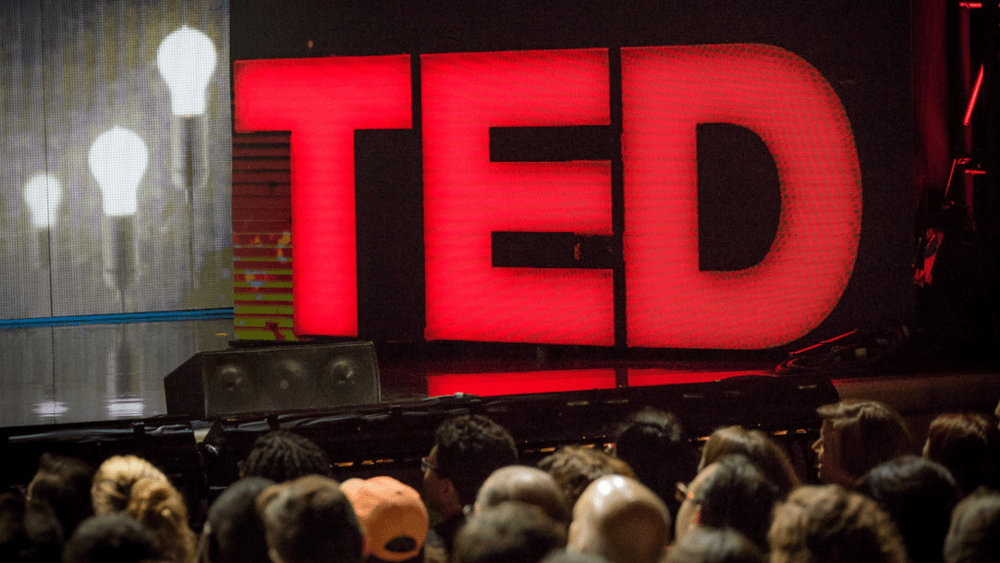 How TED talks altered the way we see public speaking

TED talks are now one of the most famous speaking events in the world. Born in 1984, they become a true phenomenon in 2006. It was then, when for the first time, some talks were put online and made accessible to anyone around the world. This phenomenon gave us an interesting perspective – a talk can be entertaining.

After the development of TED with its perfect, inspiring talks, boring presentations are no longer acceptable. The audience expects more!

A good talk is unforgettable

Short, engaging, and carefully built talks that aim to a reaction in the audience. It’s the basics of TED talks around the world. They can generate empathy, excitement, promote dreams or share an experience that you’ll never know otherwise.

A good talk changes something in the audience. Their vision, their knowledge, their perspective on some topic – it impacts!

The impact of a good talk is bigger than any written information that you can give. It is your tone, body language, and enthusiasm that make that information unforgettable! This is how you sell your ideas and accomplish your dreams.

TED talks gave us a new standard. The way you evaluate what’s a “good” talk changed completely. Also, the way you prepare it.

After watching a couple of TEDs, you realize that none are impromptu. The speakers prepared carefully in terms of duration, voice, body language, authenticity. The message is crafted to be informative and accessible to anyone outside the field or topic. It has to be perfectly conveyed in the max 18 minutes that each speaker has. It is huge, demanding work.

Now, you can no longer go to that panel you were invited to with a rough idea of what you’re going to talk about. You can’t enter the company annual meeting with a general idea of what you want to mention and go with the flow. Your audience expects more, and you will be harder on yourself.

What TED taught us about Public Speaking that we can’t ignore anymore?

Original ideas with an accessible language are the basis of any TED talk. Yet, they taught us that you need more than that to gain your audience.

Public Speaking will never be the same again

Nowadays, public speaking is far from the stereotype of the man in a suit sharing his unshakable wisdom in a low voice and constant tone. Speeches full of big words look great, but most of the audience doesn’t know what they mean. The audience only assists, passively to the great master.

That changed in every context, and TED had its amount of credits for that. It showed us that a talk done the right way can electrify an audience and change those people’s perceptions. A talk can be entertaining instead of simply knowledge sharing. It is powerful! 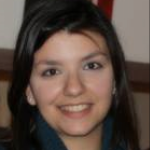